The 2nd Beach Rescue Competition, in response to the 2019 Sea Festival

In response to the National Tourism Year 2019 – “Nha Trang, the color of the Sea” and the Sea Festival, with the purpose of connecting, sharing and honoring the humanitarian value of the rescue operation, and introducing and promoting promote to domestic and international friends the image and trademark of Nha Trang coastal city “Safe – Civilized – Friendly”, on the morning of 5/5/2019, at Jellyfish beach park in Nha Trang, Management Board Nha Trang Bay has advised the People’s Committee of Nha Trang City to organize a Second Beach Rescue Contest.

Through the contest, the athletes were able to rub and compete with each other, exchanging experiences, thereby improving health, professional skill level, contributing to better the rescue of the beach. sea ​​and further strengthen solidarity among rescue workers across the country./. 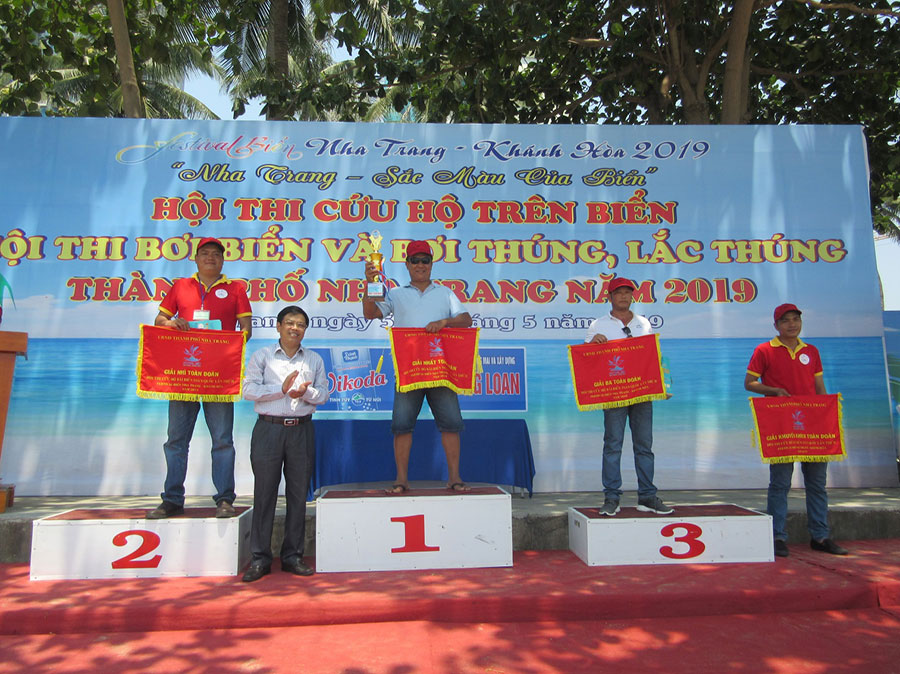 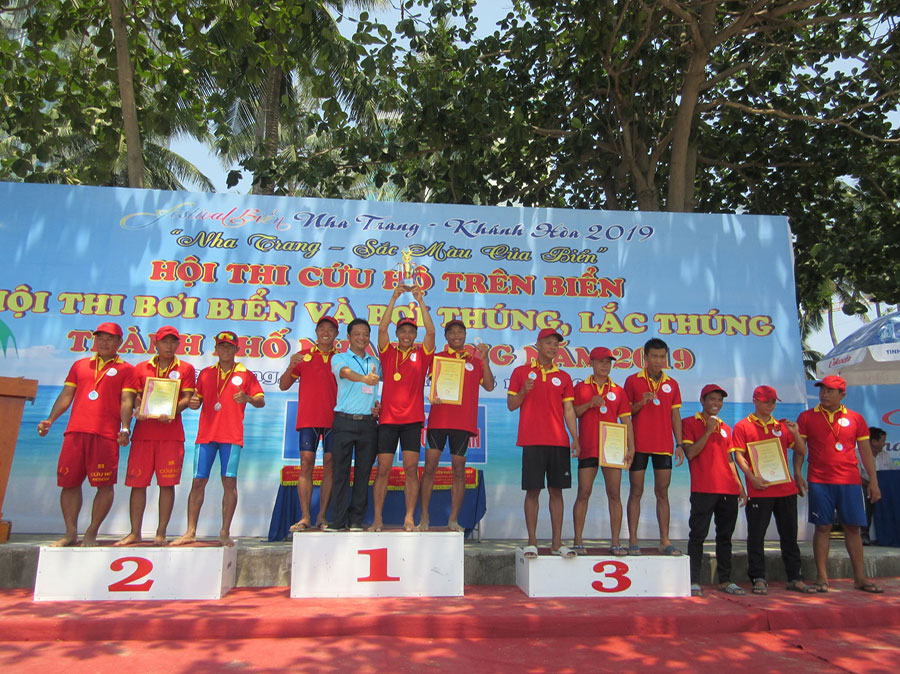